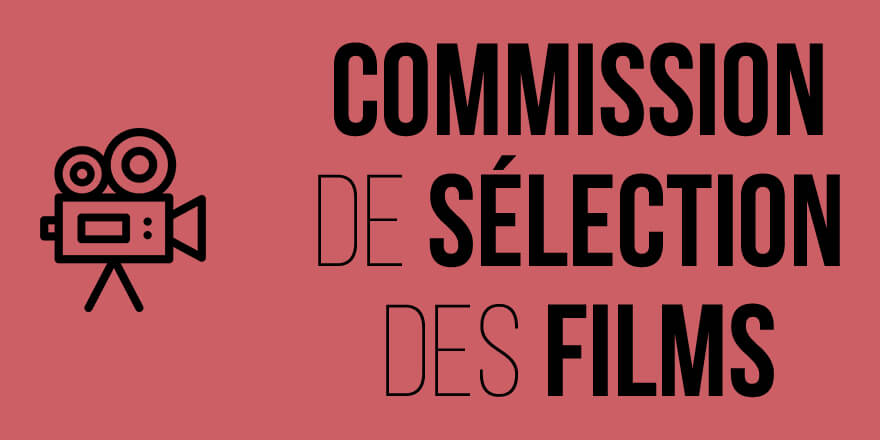 The Committee granted €6,239,400 to 93 film projects in total, including 36 features, 15 short films, 40 documentaries and 2 experimental films, each of which will receive writing, development or production aid.

The Committee awarded writing aid to 16 films, including Appelle-moi Marie by César Díaz (winner of the Caméra d’Or at Cannes for Our Mothers) and The Sleep of the Amazons by Bérangère McNeese, whose short film Matriochkas featured in the International Competition at the Clermont-Ferrand International Short Film Festival. Joël Karekezi returns after The Mercy of the Jungle with Capitaine Mbaye, a film set in Rwanda in 1994 and co-directed with Aurélien Bodinaux. Jean-François Hensgens, the co-director of Above the Law, has teamed up with Bulle Decarpentries to write the screenplay for a new feature, Spa Francorchamps.

Choisir sa mort, a film by Gaëlle Hardy and Agnès Lejeune (Au bonheur des dames ?) that explores end-of-life care through the eyes of patients and medical workers, is one of four documentaries that received development aid.

The Committee awarded writing aid to 10 documentaries. Fuga, by Mary Jimenez and Bénédicte Liénard (By the Name of Tania), takes a behind-the-scenes look at the transsexual community in Peruvian Amazonia. Jasna Krajinovic is currently writing Rashid, which follows the story of a Yazidi child building a new life after years spent in the clutches of Islamic State. Nicolas Graux (Century of Smoke) leaves Laos behind and heads to Siberia for his new documentary, 12 Months of Winter. 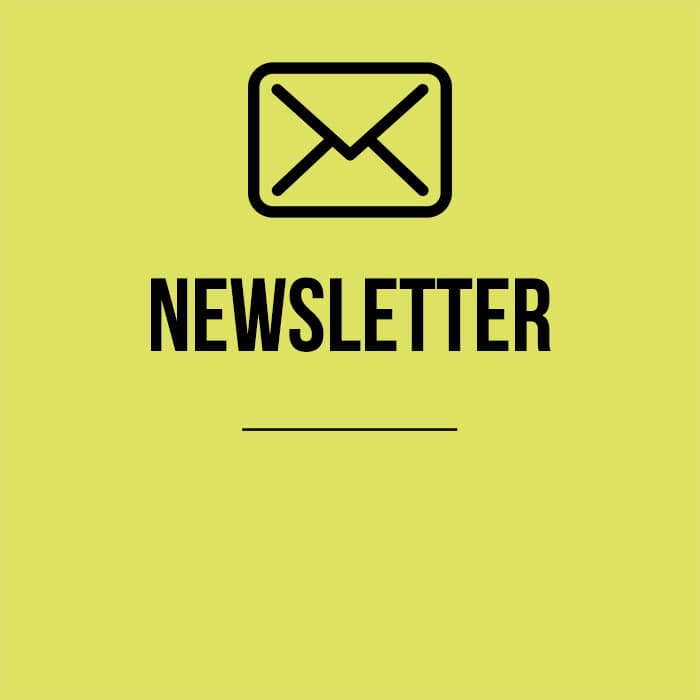 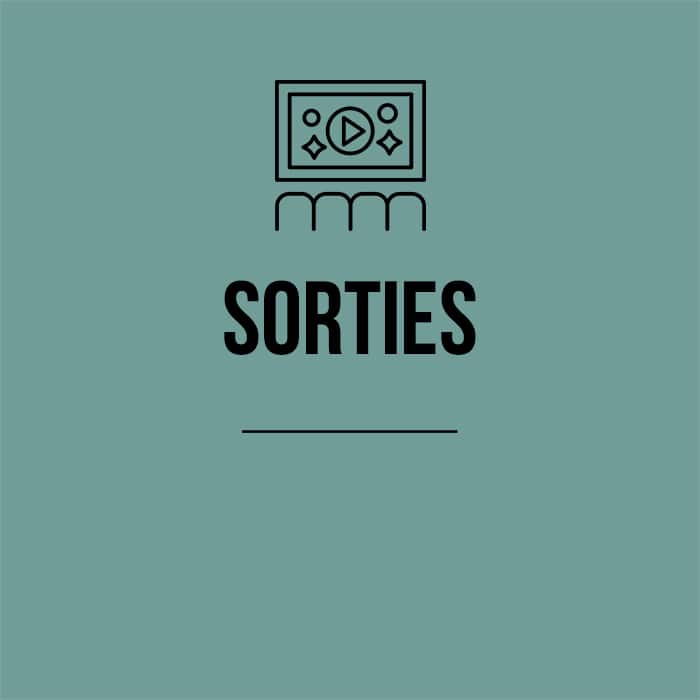 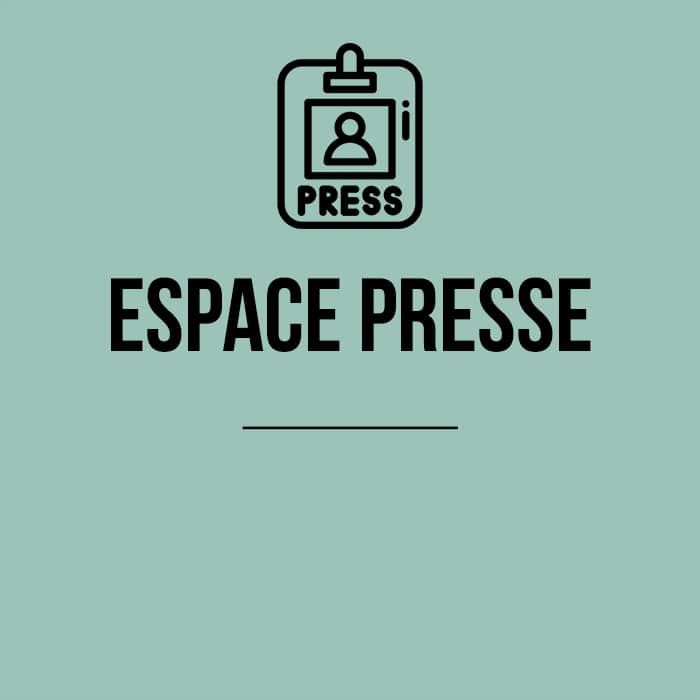 The federation's site are realize with ETNIC's support